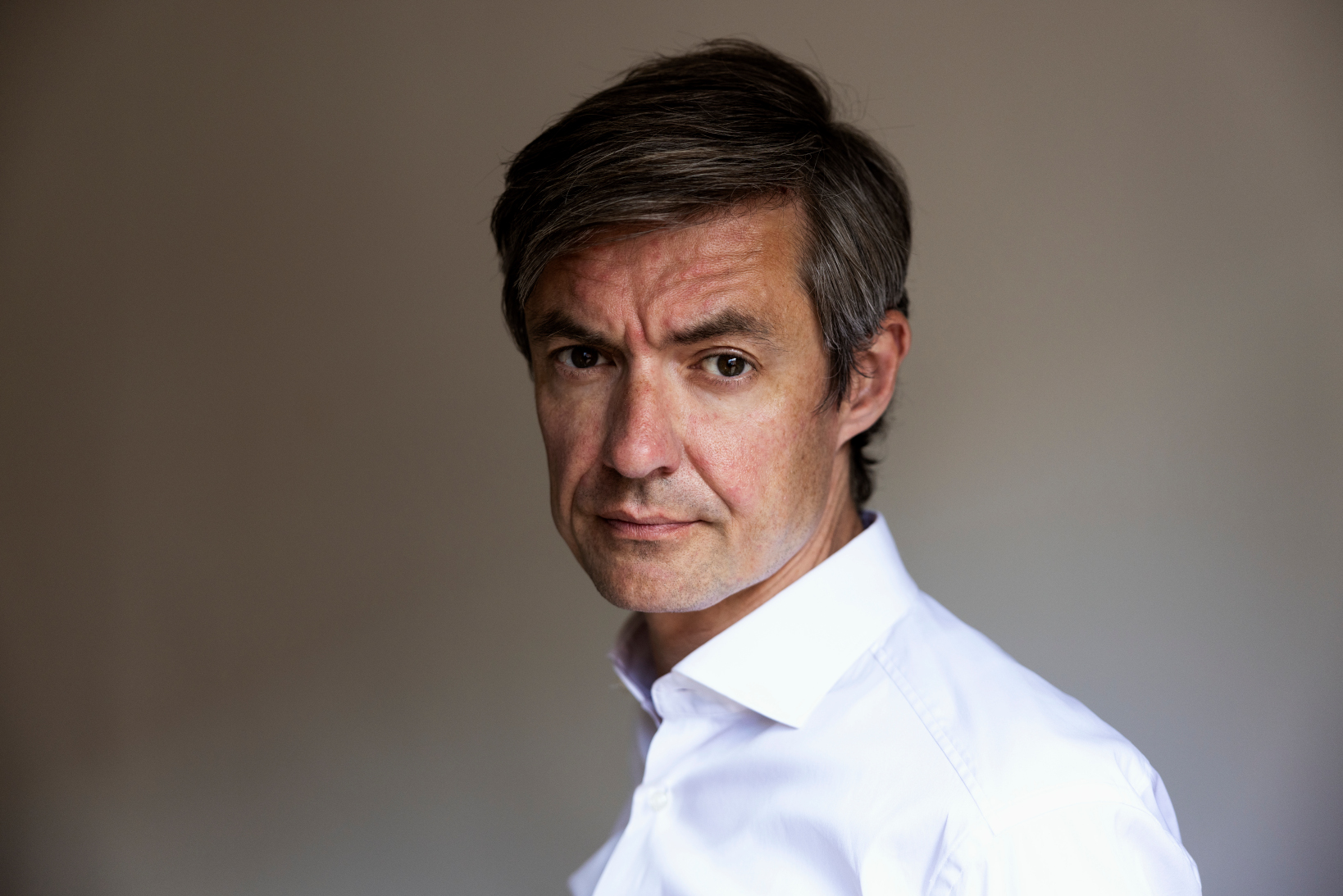 How do cultural and religious rituals influence human perception and cognition, and what separates the highly patterned behaviors of communal ceremonies from perceptually similar precautionary and compulsive behaviors? These are some of the questions that recent theoretical models and empirical studies have tried to answer by focusing on ritualized behavior instead of ritual. Ritualized behavior (i.e., a set of behavioral features embedded in rituals) increases attention to detail and induces cognitive resource depletion, which together support distinct modes of action categorization. While ritualized behaviors are perceptually similar across a range of behavioral domains, symbolically mediated experience-dependent information (so-called cultural priors) modulate perception such that communal ceremonies appear coherent and culturally meaningful, while compulsive behaviors remain incoherent and, in some cases, pathological. In this study, we extend a qualitative model of human action perception and understanding to include ritualized behavior. Based on previous experimental and computational studies, the model was simulated using instrumental and ritualized representations of realistic motor patterns and the simulation data were subjected to linear and non-linear analysis. The results are used to exemplify how action perception of ritualized behavior (a) might influence allocation of attentional resources and (b) can be modulated by cultural priors. Further explorations of the model show why behavioral experiments might fail to capture modulation effects of cultural priors and that cultural priors in general reduce the chaoticity of time-dependent action processing.